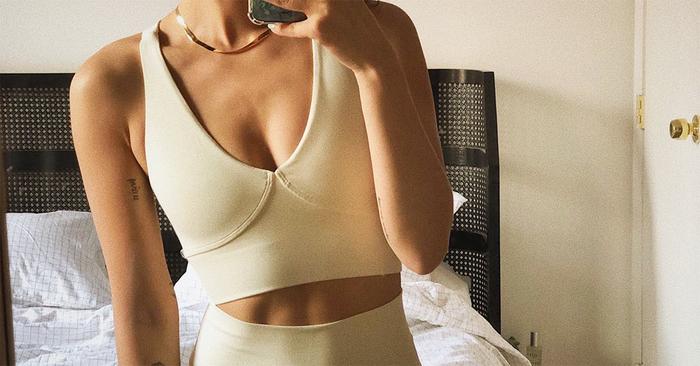 If you had told us 10 years ago that the most popular bra style in a decade wouldn’t be some sort of underwire style, we probably wouldn’t have believed it, but here we are. This week WWD reported that a study done by the NPD Group on women’s lingerie spending habits showed that the most growth over the past three years has been among sports bras (and shapewear). NPD Group found that sports bra sales increased by 6% over the past year, and millennials, in particular, spent a third of their bra budgets on this one style last year.

Marshal Cohen, chief industry analyst at the NPD Group, attributed the rise in popularity of sports bras to athleisure and the desire for comfort in fashion. In addition to that, WWD points out that people’s “increasingly busy lives” are at play, as well as the “innerwear-as-outerwear trend.” So if it seems like popular brands like Lululemon and Marks & Spencer are offering more sports bras than ever, you’re not imagining it, and there’s clearly a lot of data behind it.

Scroll on for some of the chicest sports bra examples on Instagram and shop some of our favorites. 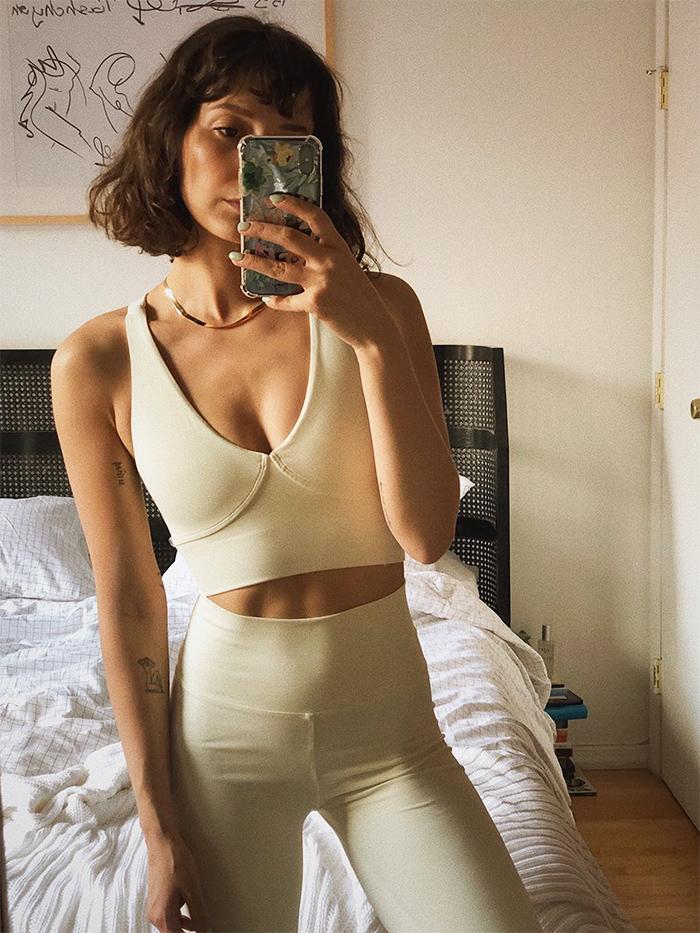 The 6 Basics Over-50 Women Never Forget to Buy at Zara, H&M, and Topshop